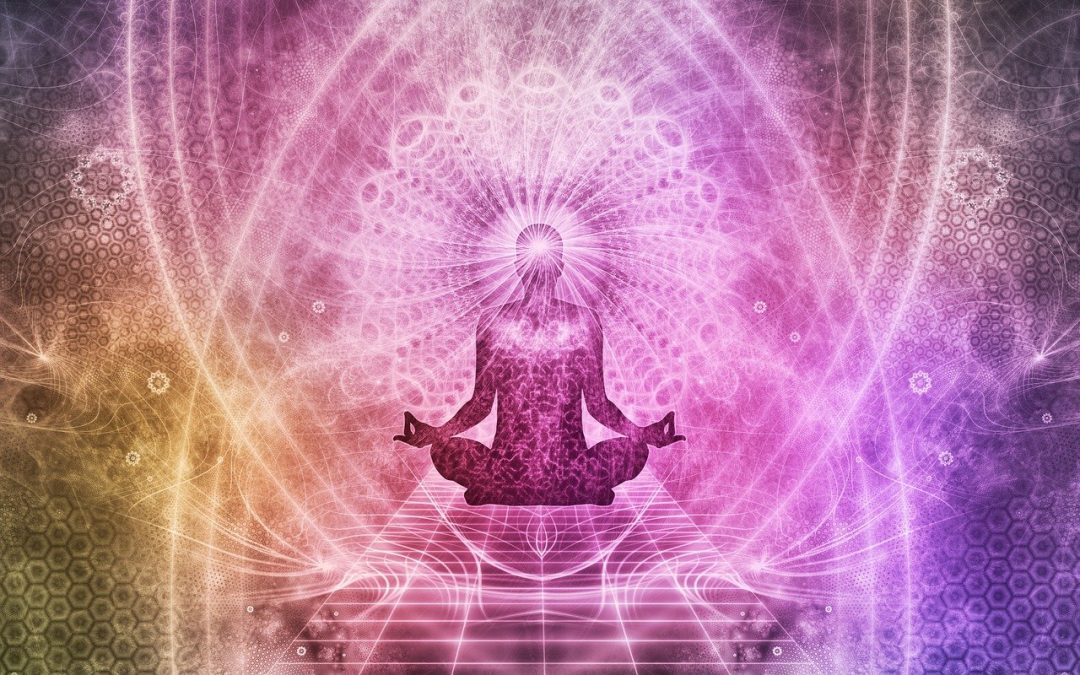 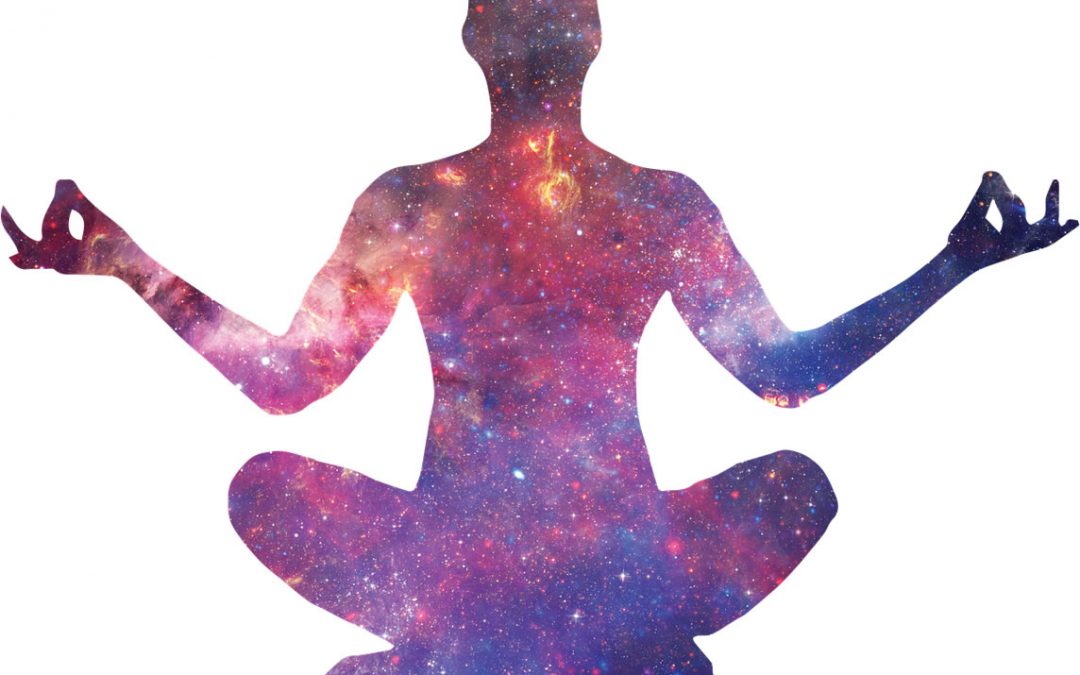 SIMPLICITY for Being Well

Meditation is one way of doing this – it is healthful (don’t just take my word for it – the research is abundant). Not everyone can do this easily and for many being ‘guided’ is best.

Here’s a free guided meditation for you to nourish your mind as you travel on a journey of imagining an inner world that strengthens you. Recorded live during a group session on the full moon 21.09.21.

Simplicity Tip: If you like this, why not join our weekly group on Tuesday evenings.