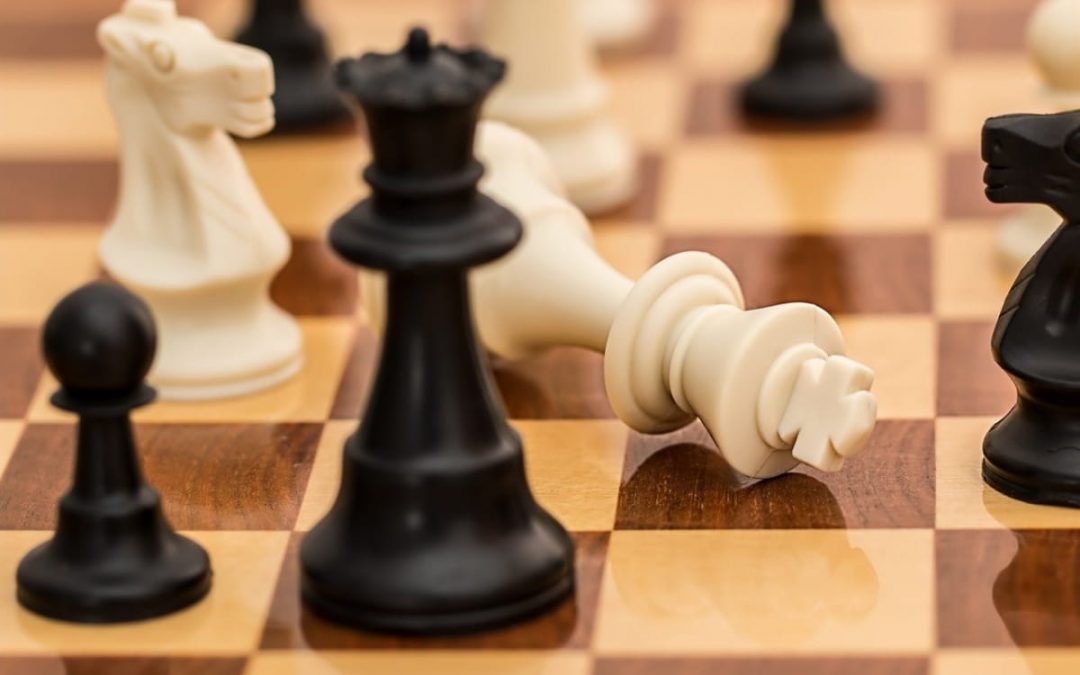 Mike explained that he had been getting angry with people at work.

As manager of a production team, he needed his people to follow instruction and deliver results. But it seemed people were not always doing what he asked of them, and his frustration was increasingly turning to anger.

I was called in by his manager who was all out of ideas for ‘managing Mike’s angry outbursts’.

I asked Mike for a recent example of getting angry with his team. He told me how he’d asked a member of staff to tidy up a workstation (ahead of an external inspection). He had said “please can you tidy up that station?” the staff member had said “yes”.

Mike returned the next day to see a station that – to him – looked no different. He had become furious.

Mike and I went through an NLP exercise to elicit his ‘core values’. These reveal things (often beneath the conscious radar) that are deeply important and drive auto-pilot behaviours.

Mike soon became aware that the drivers for his recent outburst of anger had come from this list. And by getting angry at someone else, he had disowned his role in the communication, and disempowered himself.

We discussed the limitations of that stress-inducing strategy as he discovered how, inside his mind, he had had a clear picture of the outcome he had wanted for that workstation. Using a time distortion NLP technique, he could access precisely what “tidy up the station” looked and sounded like – to him. And that inner goal made him feel he was doing a good job. Unfortunately, those distinctions had not been accurately transferred to anyone else through the words “please can you tidy up that station?”

We went on to develop some new strategies for Mike to experiment with and test – in the field – new ways of helping people to better understand him.

Metaphor for Mike – Life is like a game of chess!

What if Mike thought of his management skills as being like those of the queen in a game of chess? The power player who gets to creatively, flow around all other players. Or did he want to return to managing his team like a pawn, limited moves with limited results?

Metaphor is based on one of essential epistemological presuppositions of NLP The Law of Requisite Variety which states that the part of the system (System’s Theory) with the most flexibility will be the catalytic element within the system – like the queen on a chess board.